A Close Up From World Cup 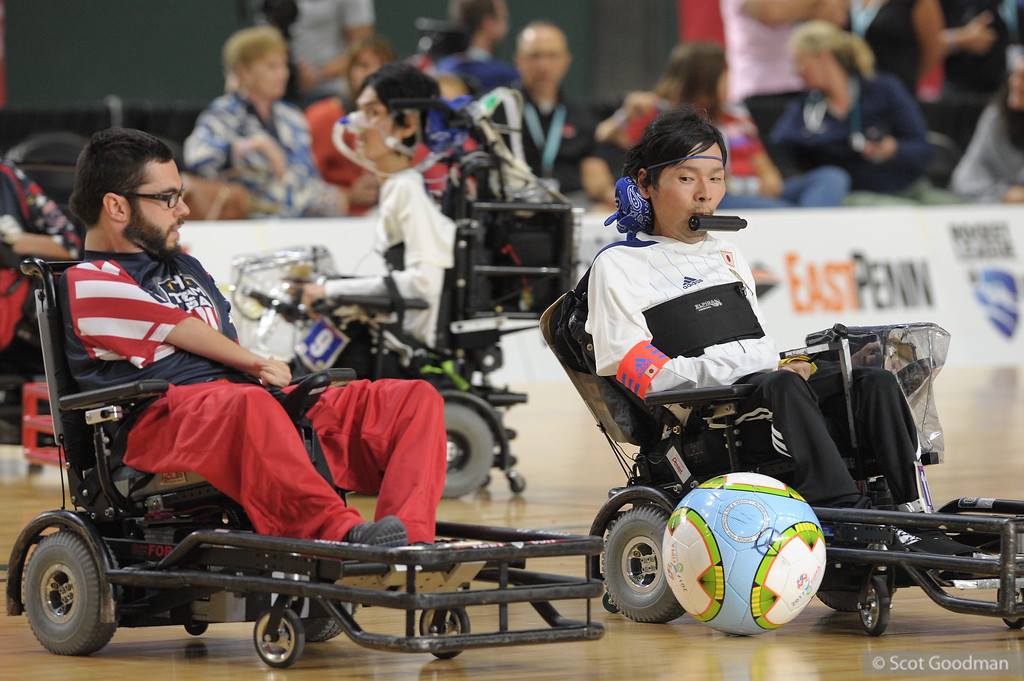 I attended the Federation Internationale De Powerchair Football Association (FIPFA) World Cup Opening Ceremony on July 5th in Orlando, Florida. Upon entering the venue, I reminisced on my past experiences with power soccer - one being my first day at MK Battery - MedTrade Fall 2014 in Atlanta, Georgia, where I was introduced to the sport and was simply AMAZED at the skills of the athletes.

I am not sure what I expected, but the Opening Ceremonies were not like anything I have ever experienced. As each team entered, the crowd cheered as their flag raised, and their country’s national anthem played. Each country had strong representation, from Argentina to Ireland, from Japan to Uruguay, to our beloved United States of America. There were hundreds of people who traveled across the world to see their country compete and take home a victory. Now, it could have been because it was the day after Independence Day or just my personal pride in MK Battery being one of the sponsors for the United States Power Soccer Association, but when Team USA entered, the crowd exploded, flying our nation's flag to chants of "USA, USA, USA!,” it was exhilarating!

Here are a few things I learned at the Opening Ceremonies:

Team USA dominated play in the opening round and continued to impress right up through the final game.  In the end, Team France won the World Cup, defeating Team USA in a nail-biter of a game but all were winners at this amazing event.

Power Soccer is something everyone should witness at least once in their lives. The players are true athletes and their skills are like none other. They are true champions in their own right. I am happy that I was able to partake in such an amazing experience. GO TEAM USA!