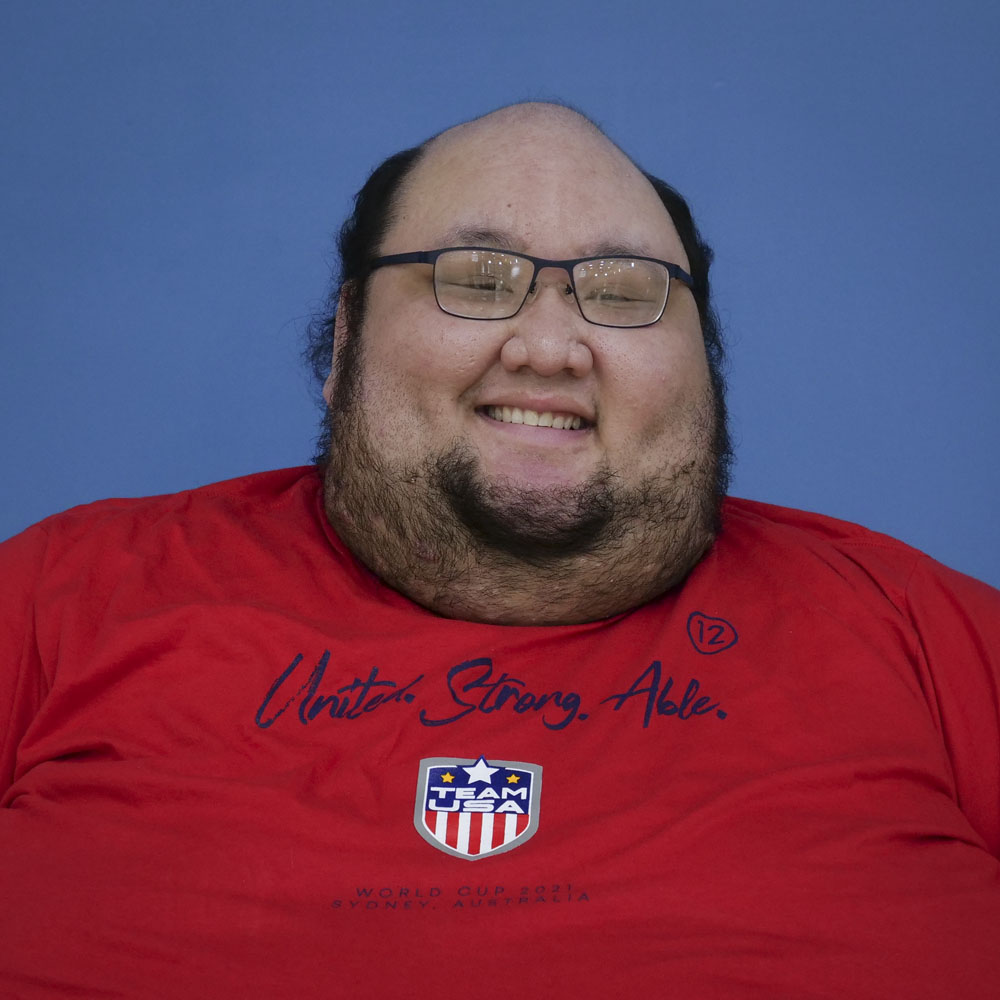 College: B.A. in Journalism and a music minor from the University of Wisconsin-Eau Claire

Pete started power soccer in 2007 when he attended an expo held at Courage Center where they were putting on a demonstration. He is an avid sports fan and works as a sports writer and video editor at Valley Access TV. Pete has a BA in Journalism and a music minor from the University of Wisconsin- Eau Claire.  He helps lead the summer Power Soccer Camp in Minnesota. When he’s not playing soccer, he enjoys playing trombone, playing video games and spending time with friends.

“Nothing beats putting on that uniform. Playing at the highest level of competition and representing my country is special, and I'm ready to bring the World Cup home.” 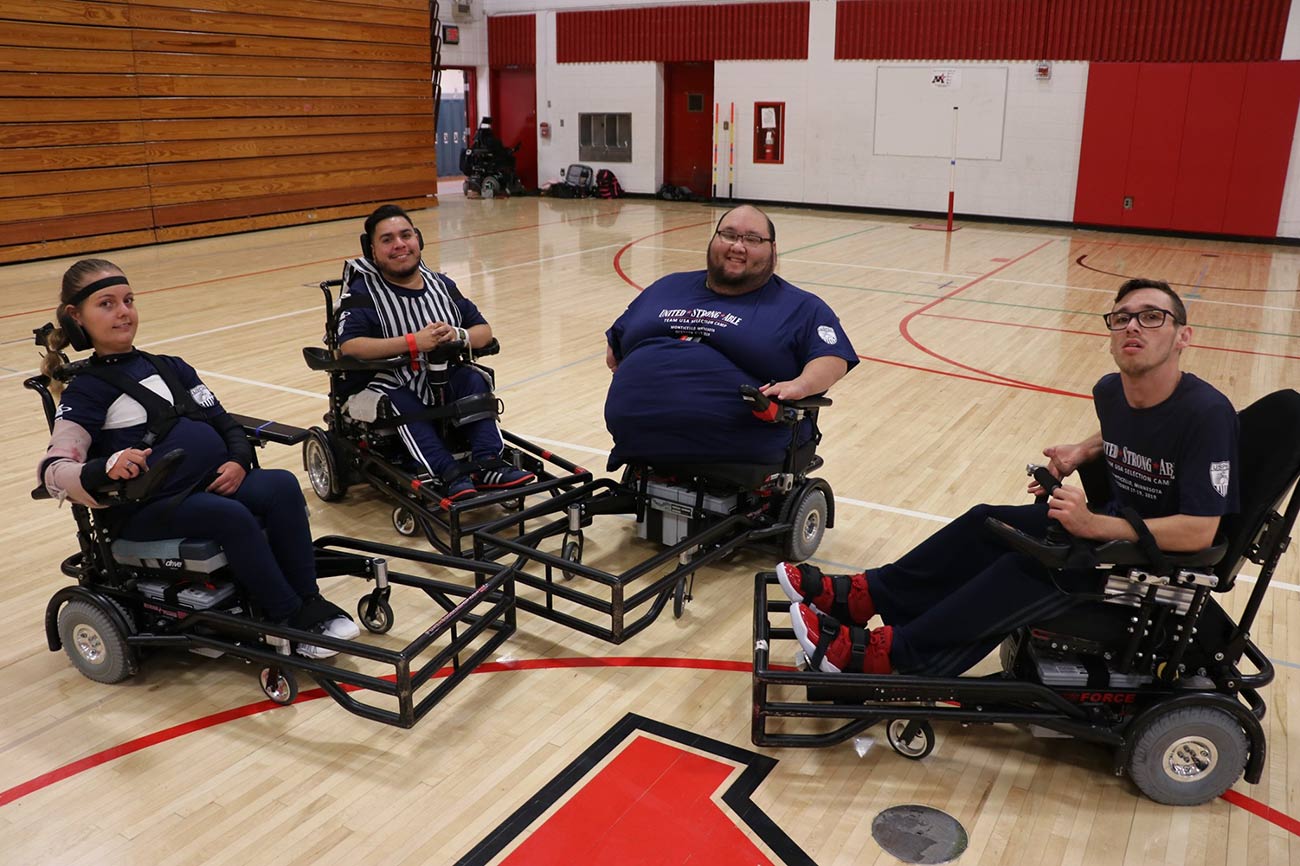 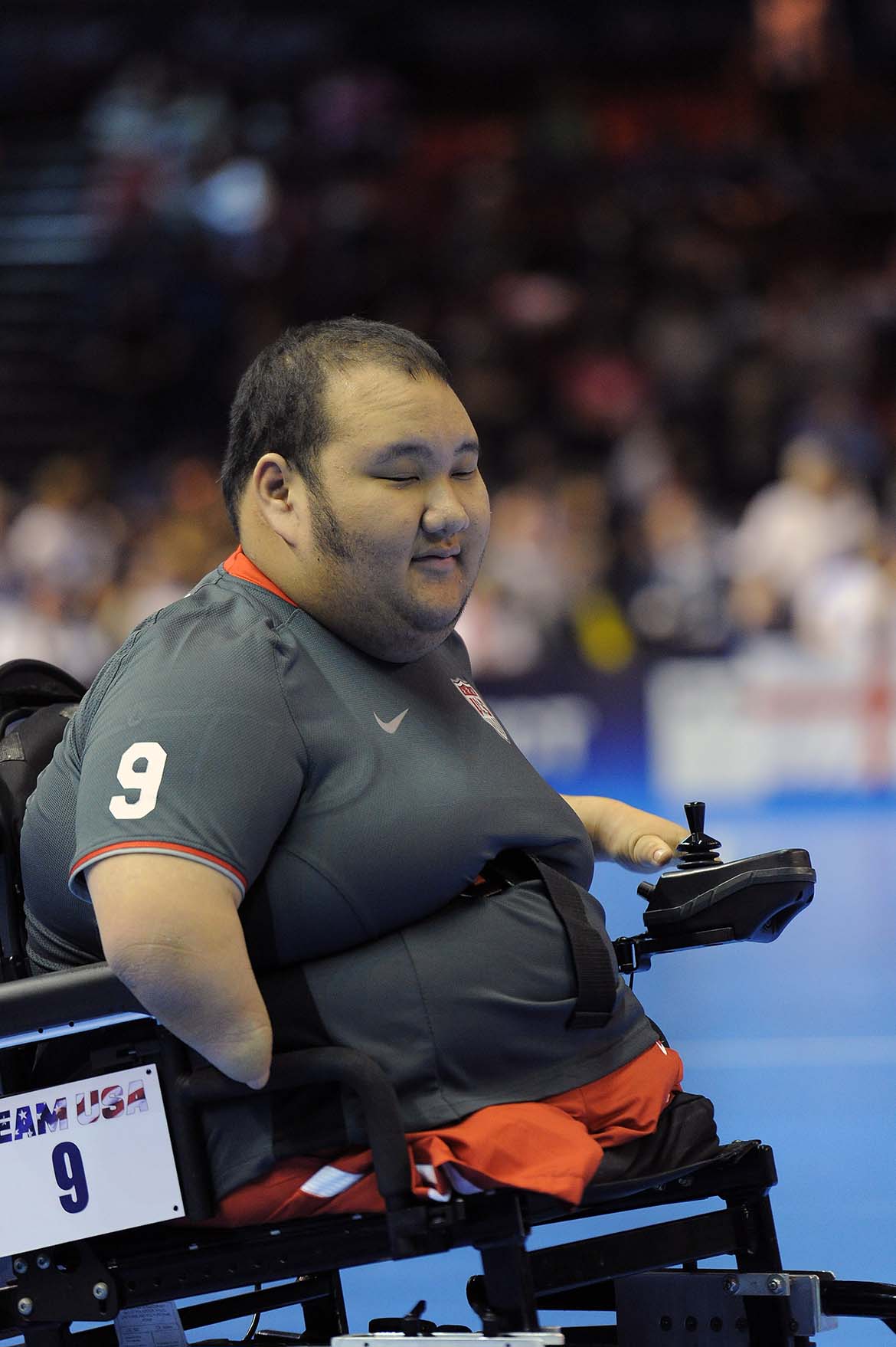 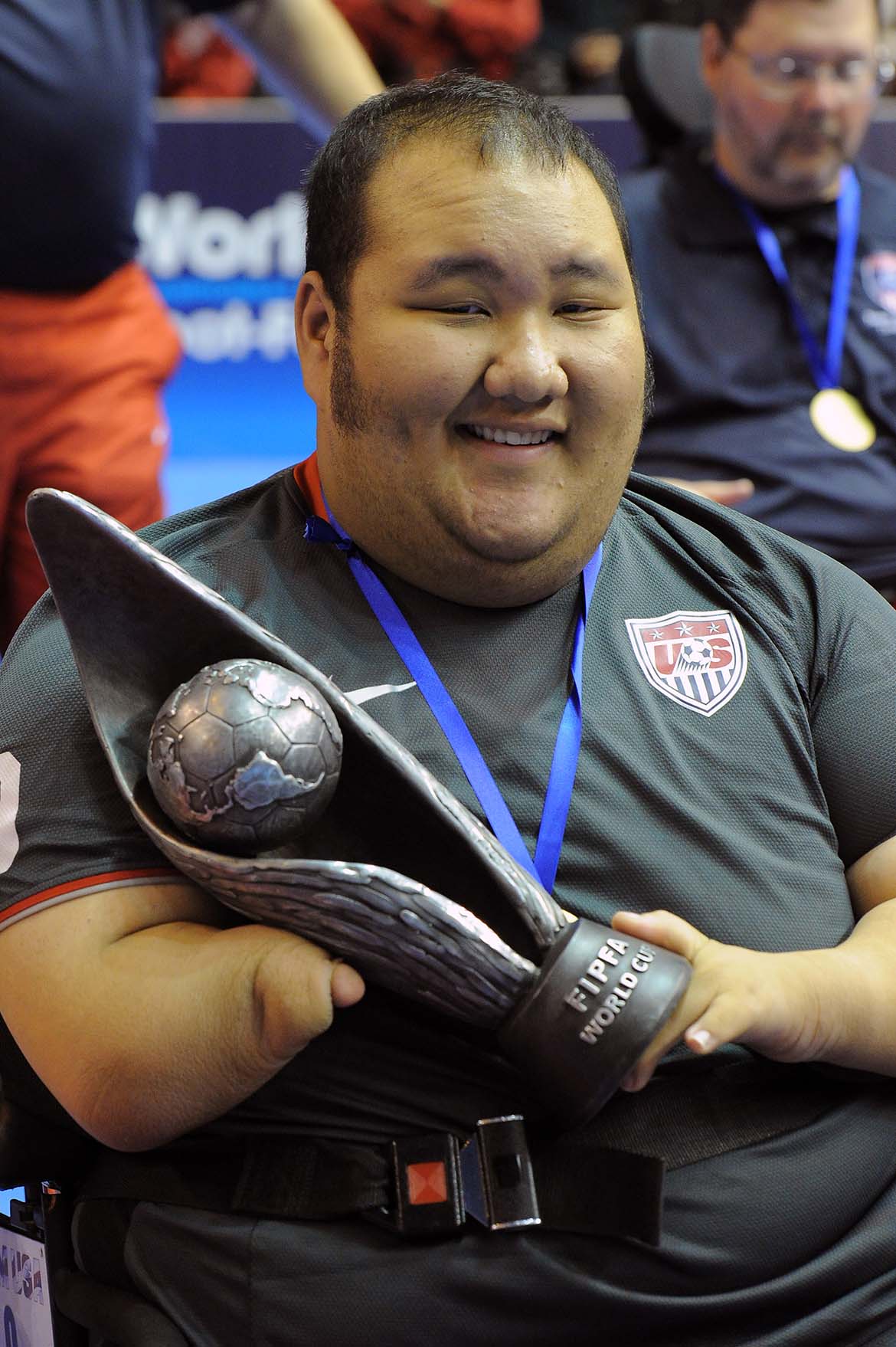 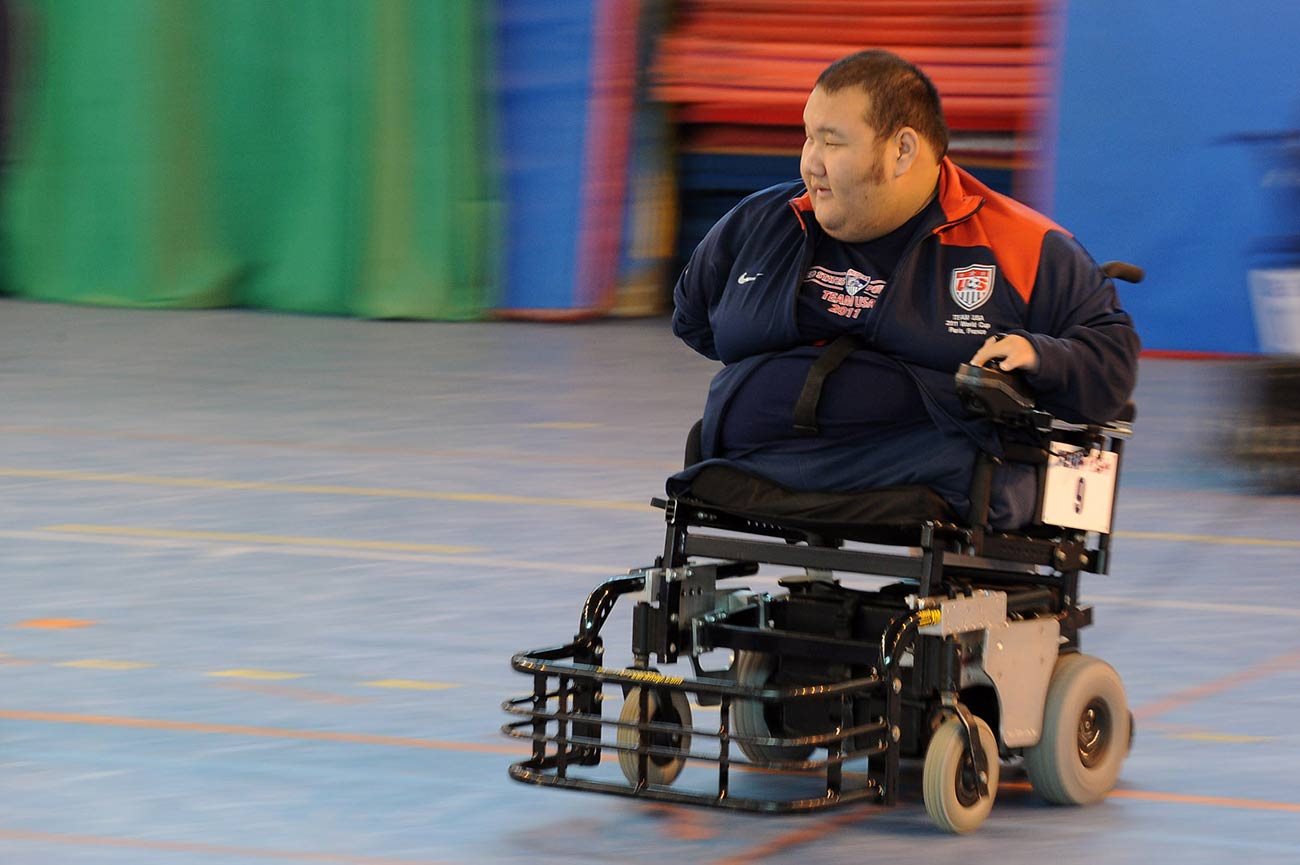