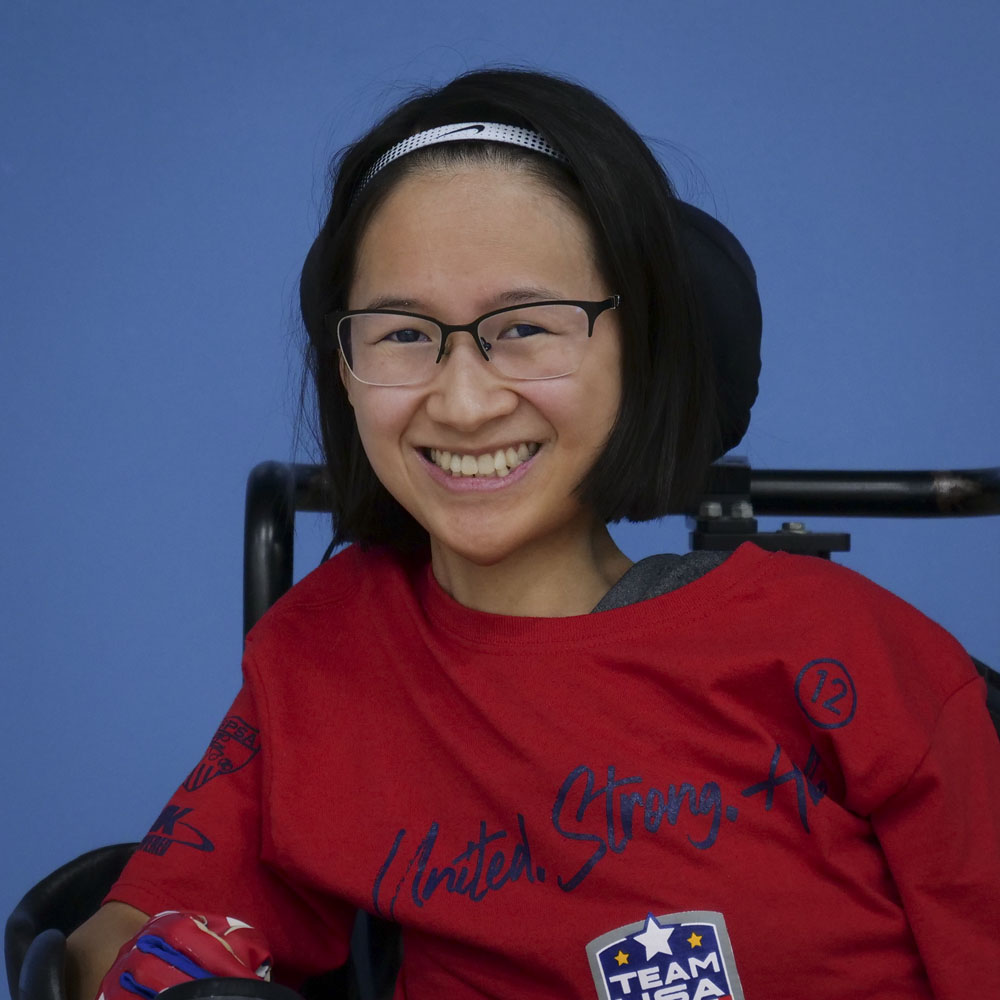 College: a B.S. in Accounting and Economics from Ball State University

Restarted Ball State Power Soccer team in the Fall of 2017. Helped lead them to their first National Championship in July of 2018 - Champions Cup winners.

Runner up in the 2019 National Championship with RHI Sudden Impact

Runner up at the 2019 Champions Cup in Brazil

Lexi was born in China and was adopted at the age of 6 months. She started playing soccer at the age of 5 and has been playing ever since. She graduated from Ball State University in December of 2019 with a Bachelor of Science in Accounting and Economics. She currently works at BraunAbility in Carmel, IN where she is a Corporate Staff Accountant. In her free time, she enjoys hanging out with friends, going to movies, and being with family.

“Making Team USA and playing alongside the best athletes in our country and has always been a dream. It’s the highest honor to be able to play at this level and wear the red, white, and blue. I’m excited for this team and to bring the trophy back home. “ 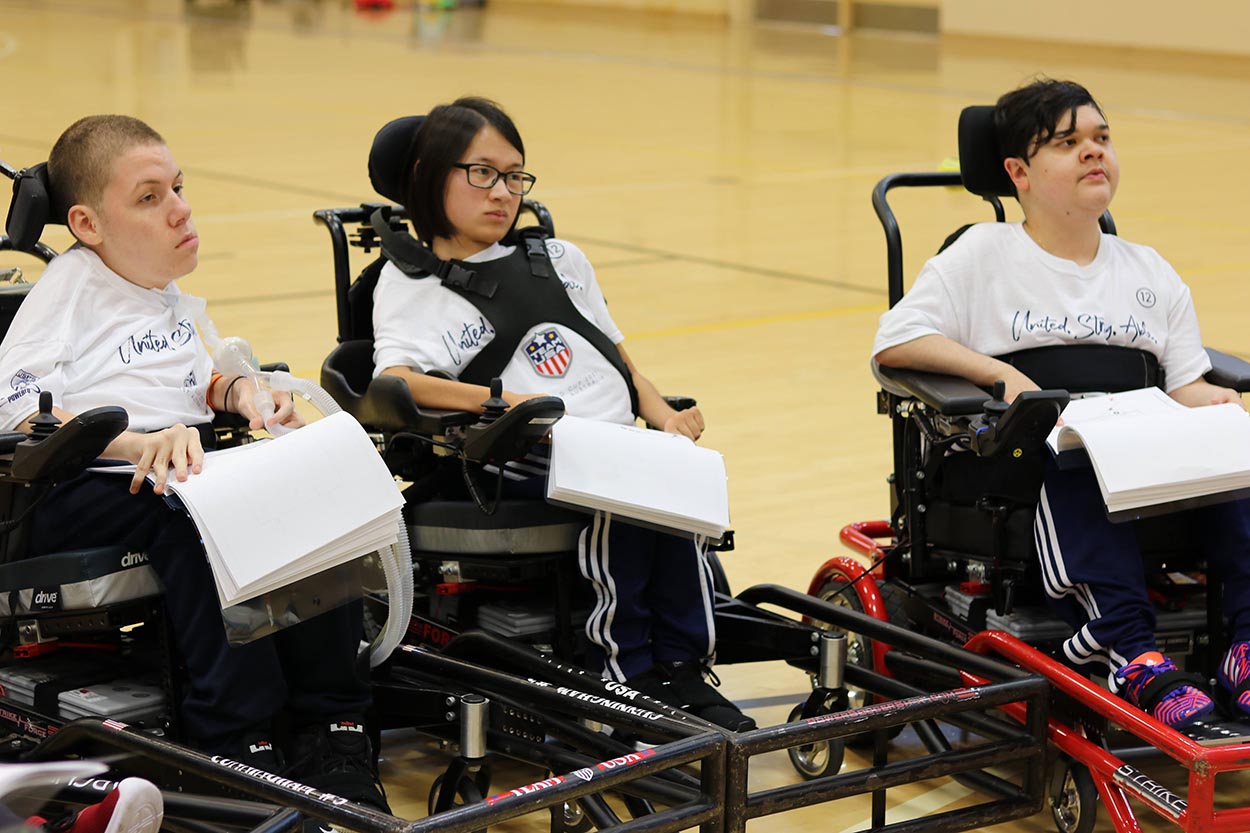 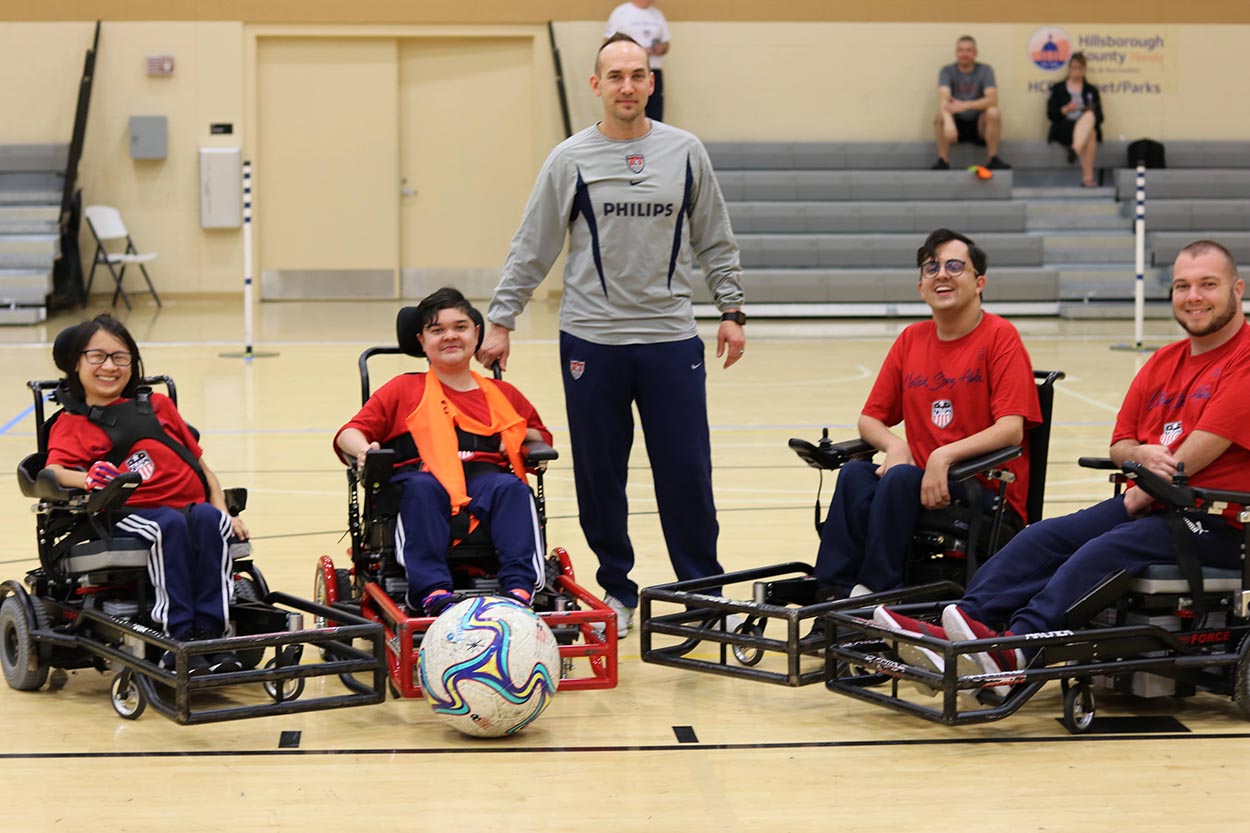 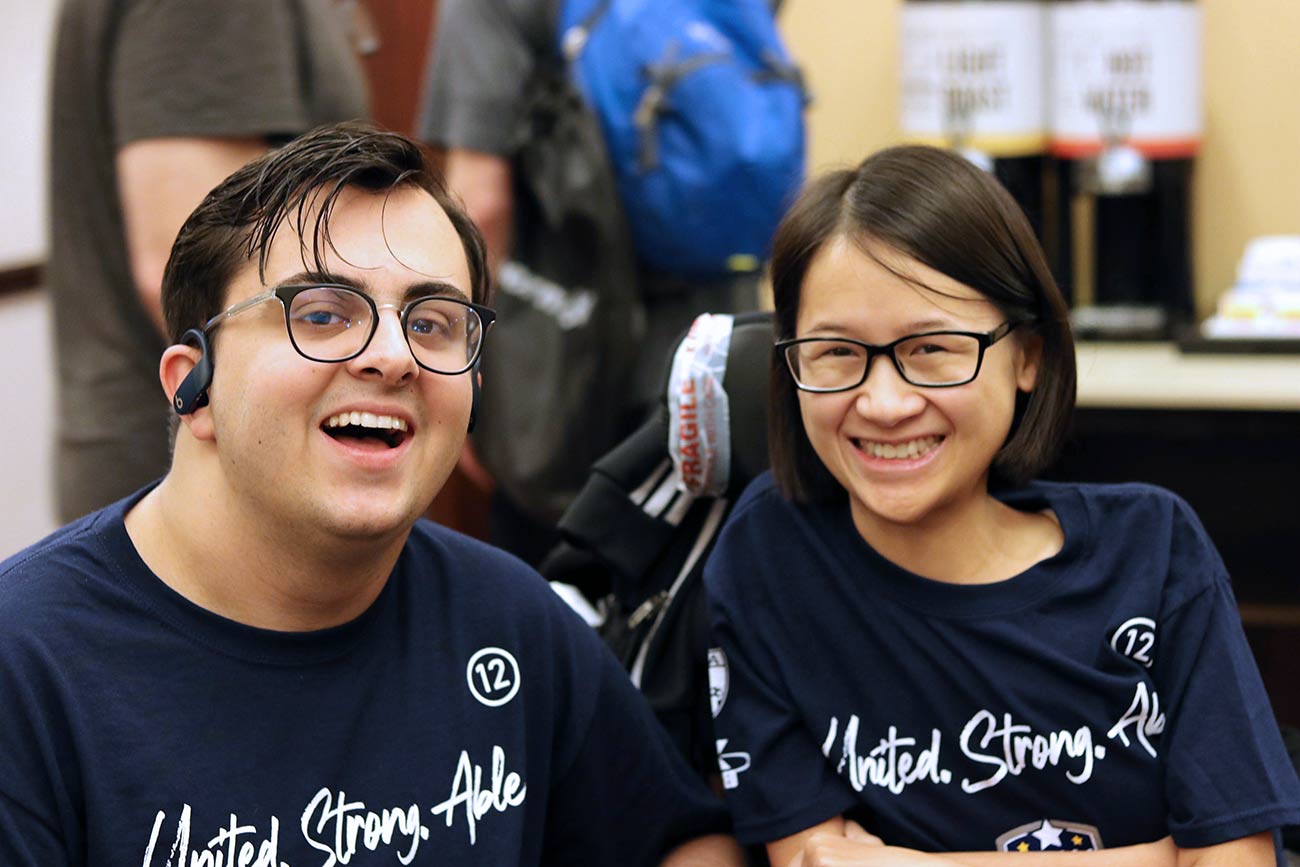 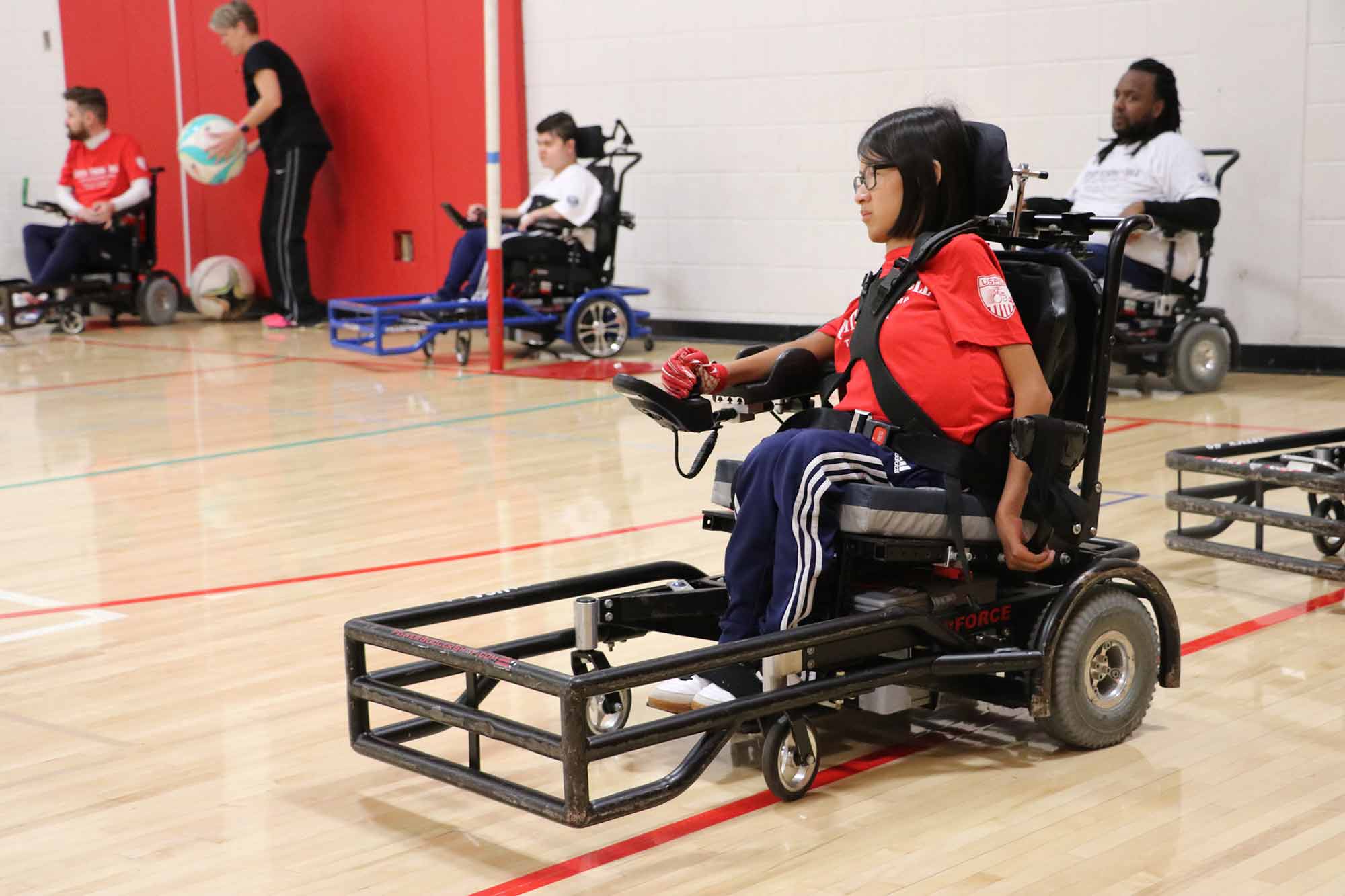 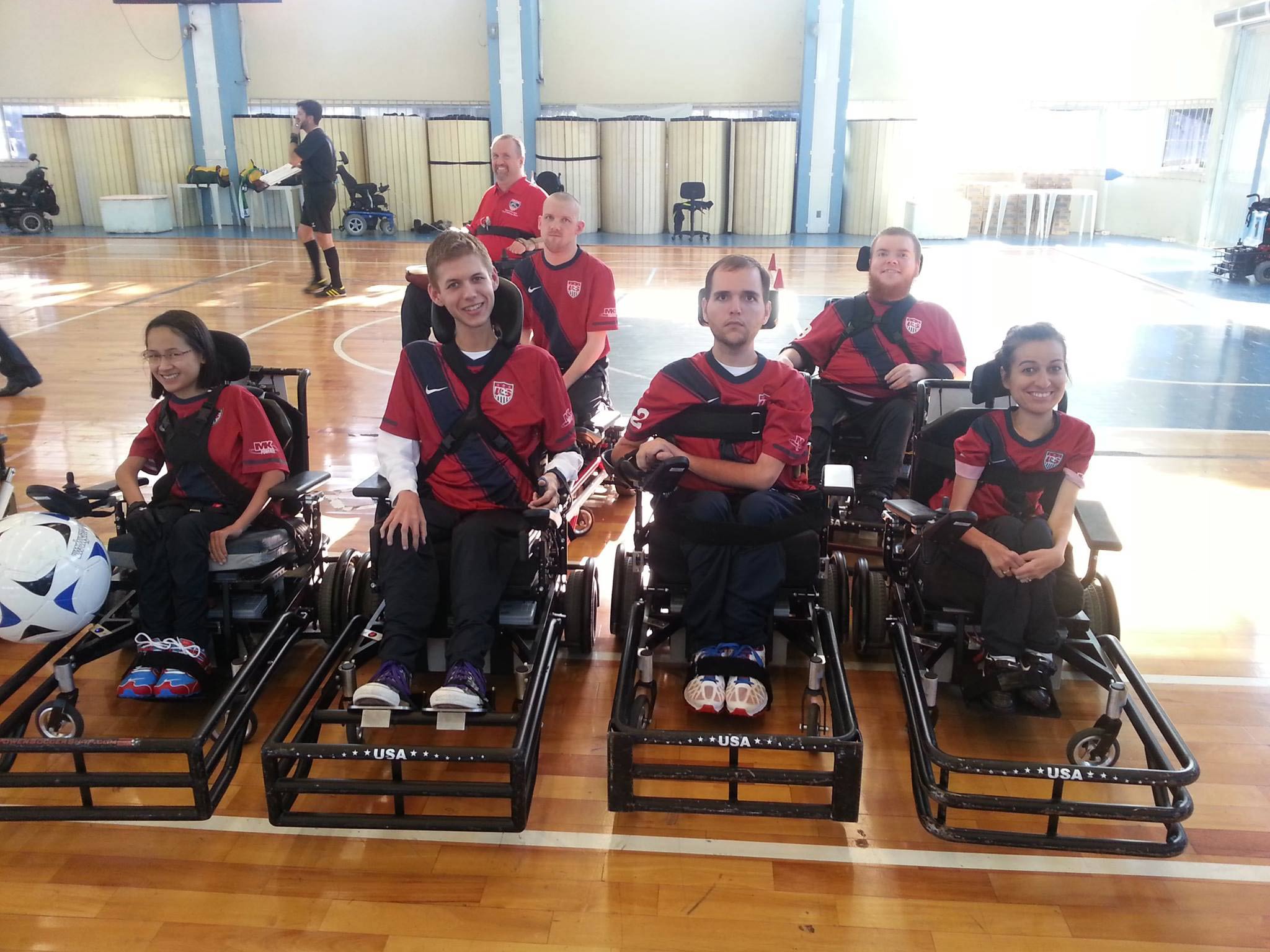 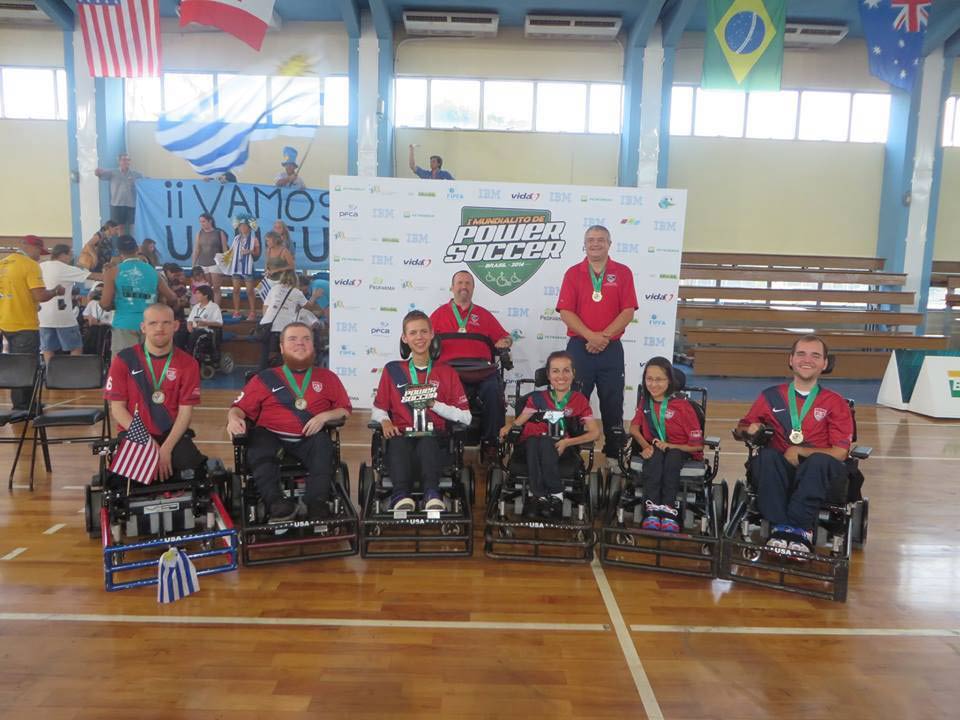 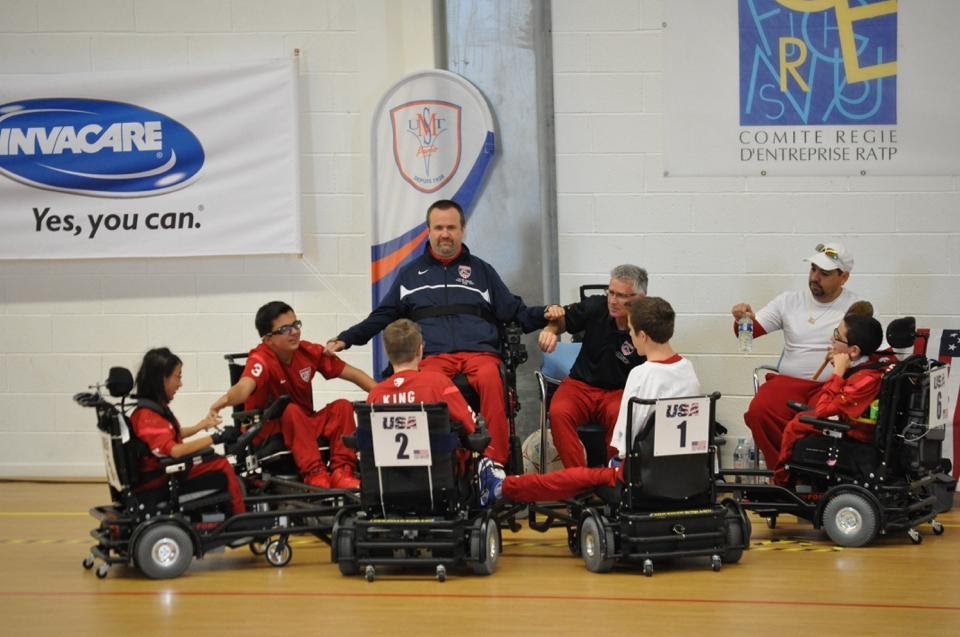 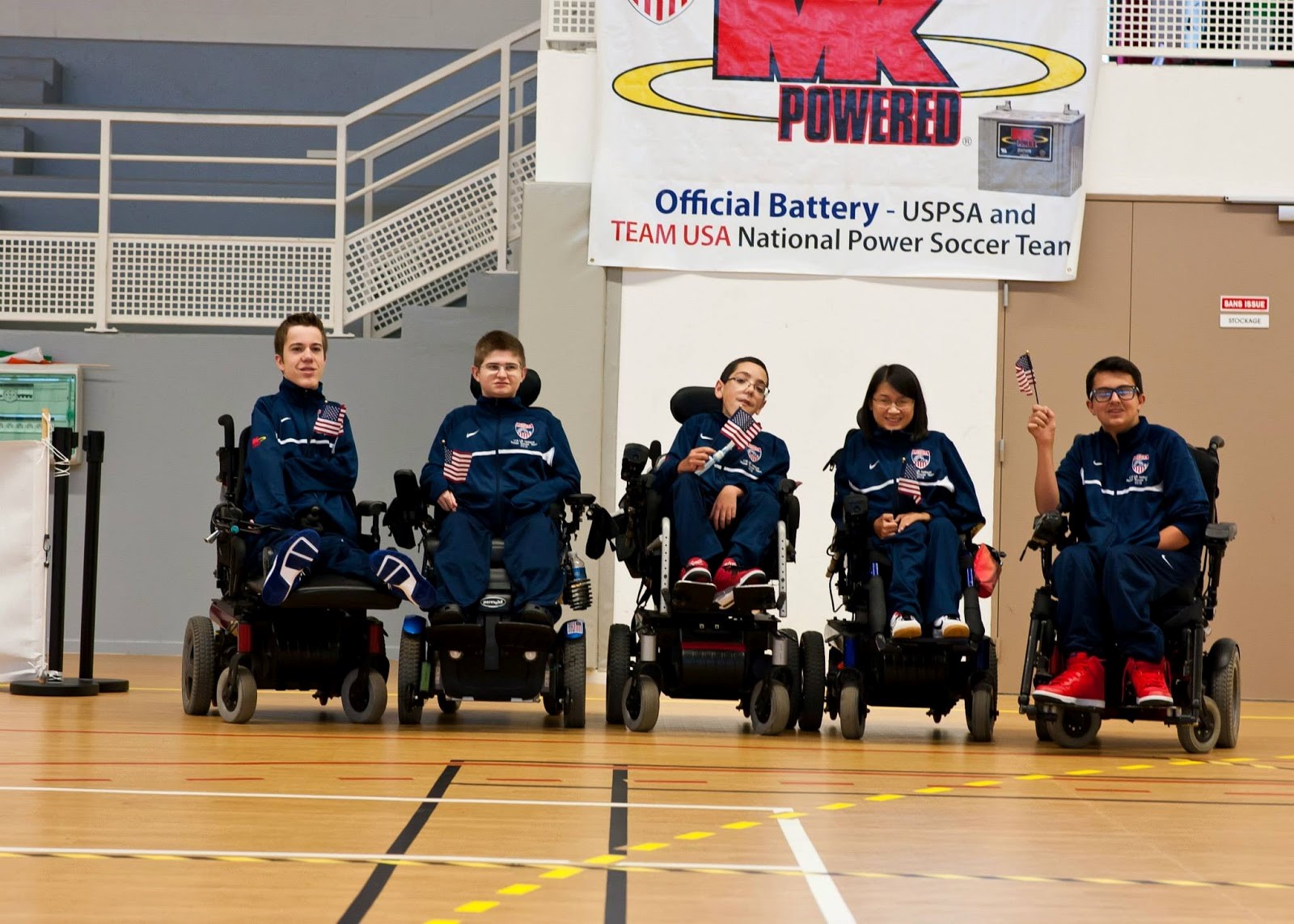