About the US National Power Soccer Team 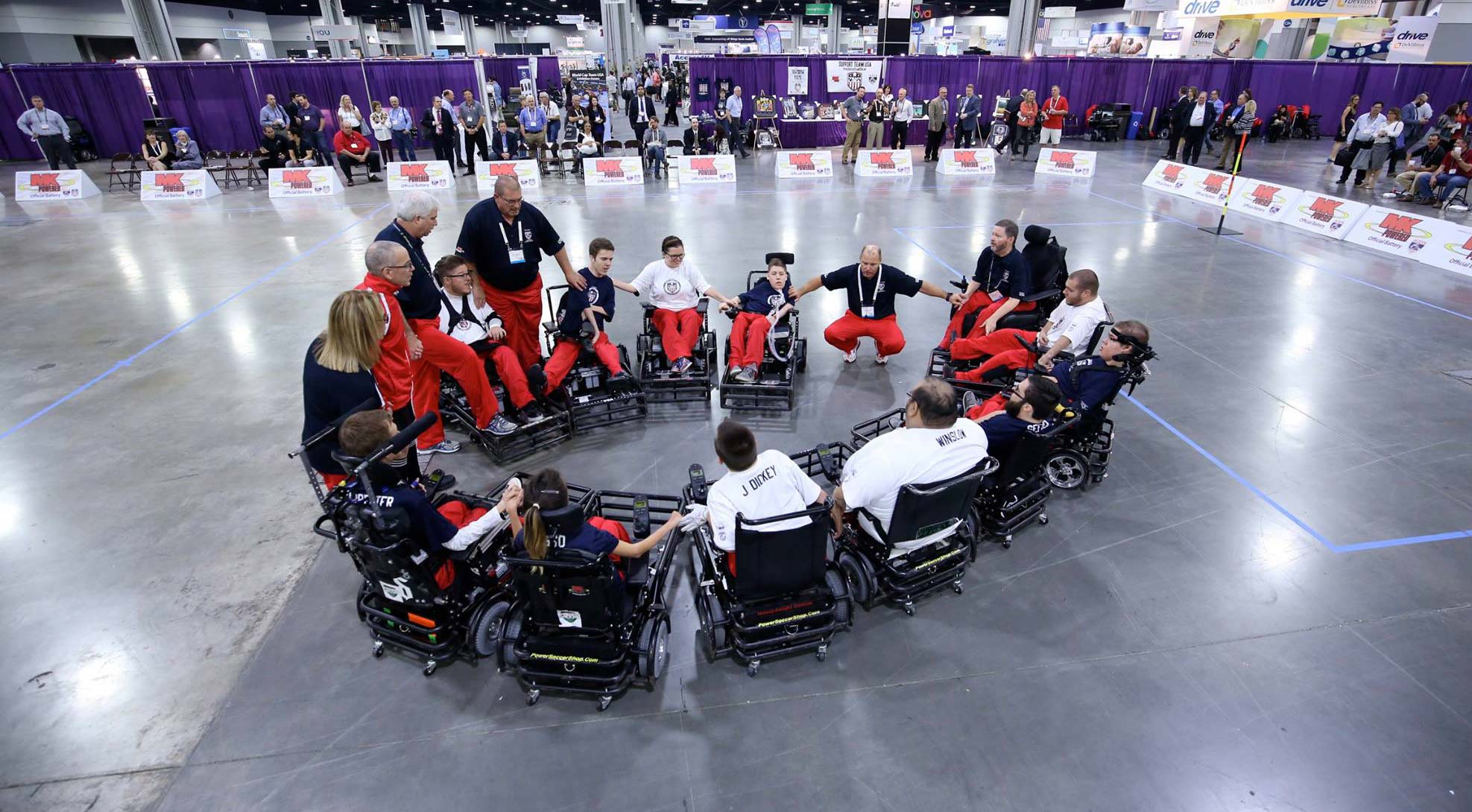 On October 8, 2007, Team USA earned a landmark victory by winning the first ever World Cup competition in Tokyo, Japan. As members of the United States Power Soccer Association (USPSA) our mission is to repeat this historic World Cup win through our commitment to teamwork, training, leadership, organization, and enthusiasm with respect, integrity, sportsmanship, and a positive attitude on and off the court.

What is power soccer?

Power Soccer is the first competitive team sport designed and developed specifically for people of all ages and genders who use a power wheelchair. Participants include people with quadriplegia, multiple sclerosis, muscular dystrophy, cerebral palsy, head trauma, stroke, spinal cord injury and other disabilities.
‍
Power Soccer is the fastest growing sport for power wheelchair users. It combines the skill of the person with the speed and power of the chair to create a fun, competitive, and accessible opportunity to play the most popular sport in the world. The rules are similar to outdoor soccer with a few modifications. The game is played in a gymnasium on a regulation basketball court. Two teams of four athletes in power wheelchairs attack, defend, and spin-kick a 13-inch soccer ball in an attempt to score goals.