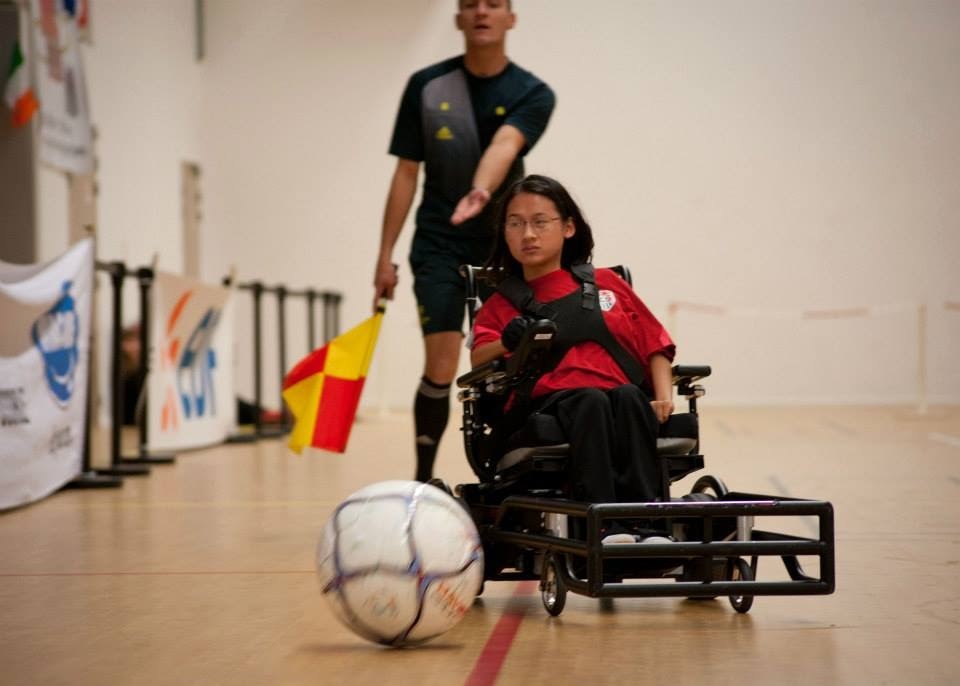 Game One: An American Onslaught in Paris

Moments before the start of the match between Team USA and the French National team, loud cheers for the U.S. filled the arena. It felt as though it was a home match for the Americans. The U.S. kicked the ball off and started a bit slow and sluggish, trying to get a feel of the French team. After a couple of minutes in the first half, the U.S. was in attack mode offensively and continued to attack throughout the entire match. This intensity caused France to make critical mistakes in and around their defensive box. Having penalties such as Two on Ones and Three in the Box gave the U.S. many goal-scoring opportunities.

From beginning to end, the U.S. dominated the match. Team USA was on their offensive side of the court most of the match. This offensive pressure produced a plethora of shots on goal and set plays.  The accurate passing and wonderful execution of set plays were too much for the French team. This passing created a total five goals (four in the first half and one in the second half). At games end, Team USA defeated Team France by the score of 5-0.

The U.S. team played their second game against Finland. In the first game they beat an inexperienced French team 5-0. The second game was much more like the first game in the sense that Team USA dominated their opponent. The final score of the game was 9-0. The US team was able to find their confidence early on in the game, which allowed them to move the ball effectively. It is truly incredible that after two games, the US team still has not allowed a single goal.

Even with the final score being 9-0, the Finland national team played admirably while only having two months of experience playing as a team. Team USA played with a chip on their shoulder in order to honor their fallen comrade Jake Bath. Jake had an unfortunate injury last week, which prevented him from traveling with the team to Paris. We all hope that Jake has a speedy recovery and is back playing on the court soon. The competition is expected to get tougher as the days go on.