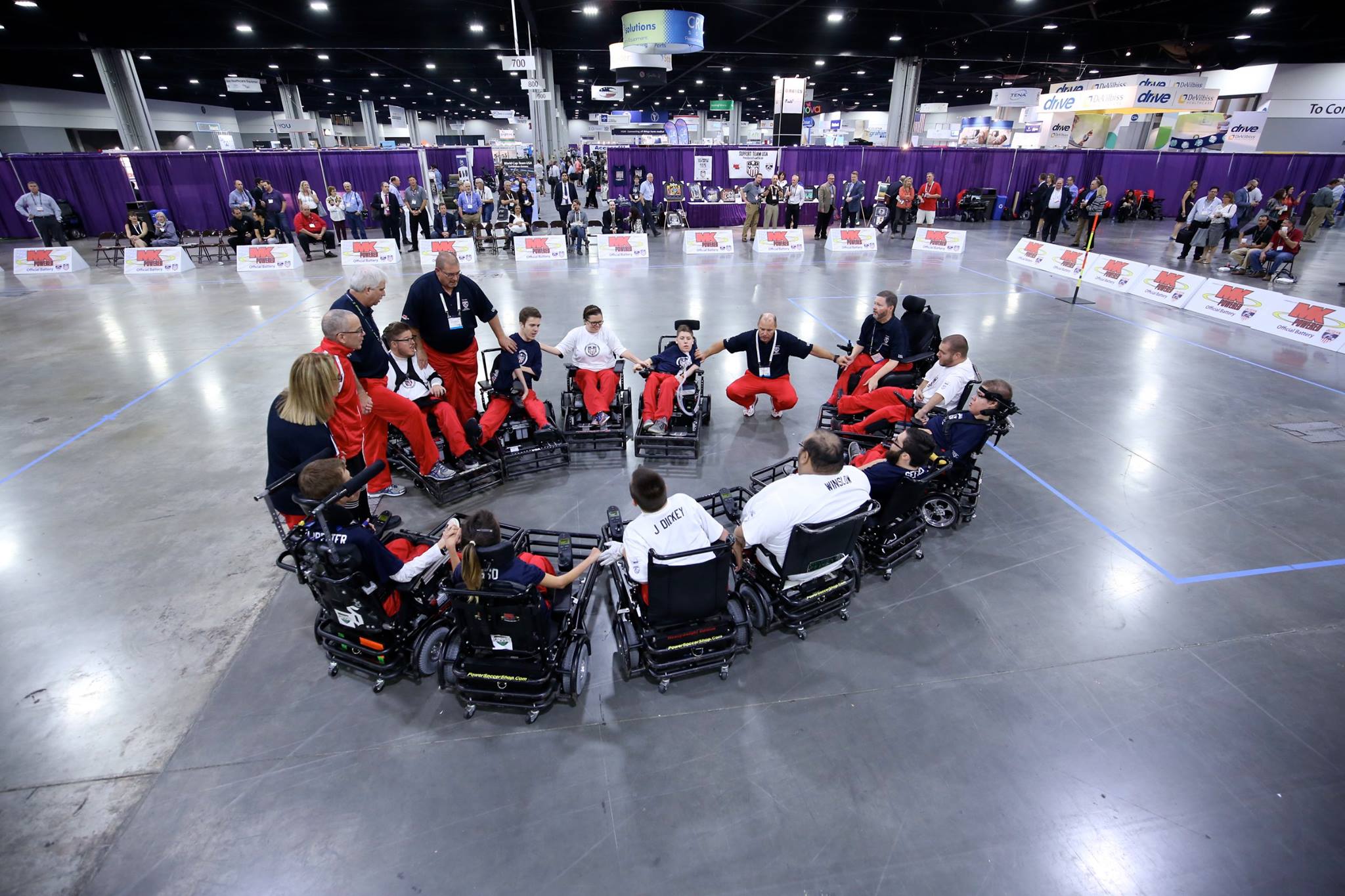 The upcoming Medtrade exhibit hall just got a little more revved up with the announcement that Team USA, the reigning World Cup power soccer champion, will play two exhibition games in Atlanta.

In a news announcement, Medtrade said Team USA would be introduced during the conference’s annual AAHomecare Washington Update on the morning of Nov. 1. The team will then play two exhibition games that day.

The team, which has won the last two power soccer World Cups, is training for the 2017 event, to be held in July in Kissimmee, Fla.

“Local teams played exhibition games at Medtrade two years ago,” said Wayne Merdinger, executive vice president and general manager of MK Battery. “But the level of play and skill from this world-class power soccer team will shock the exhibit hall this year.”

MK Battery is the primary sponsor and official battery of the United States Power Soccer Association and Team USA.